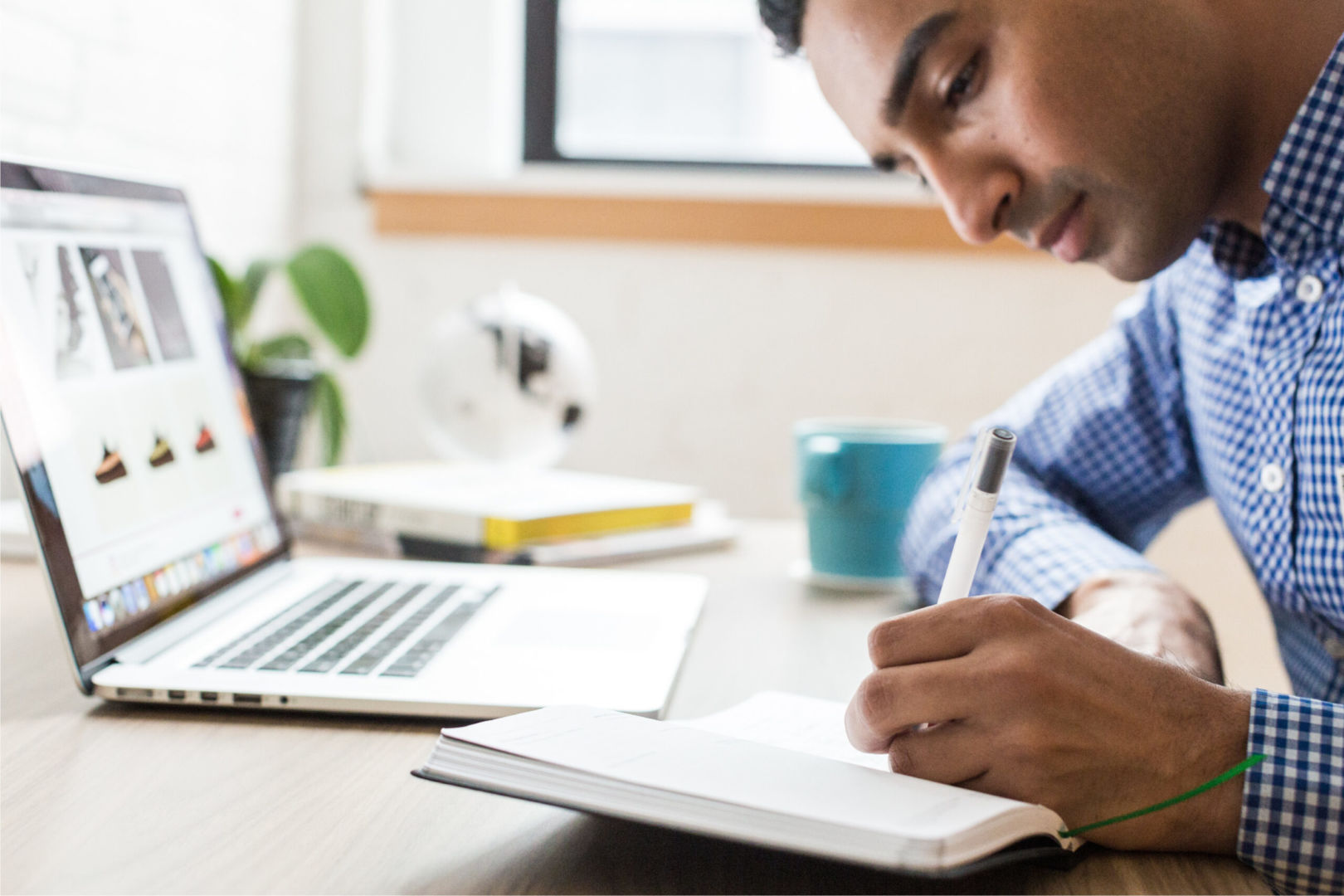 German courses according to CEFR 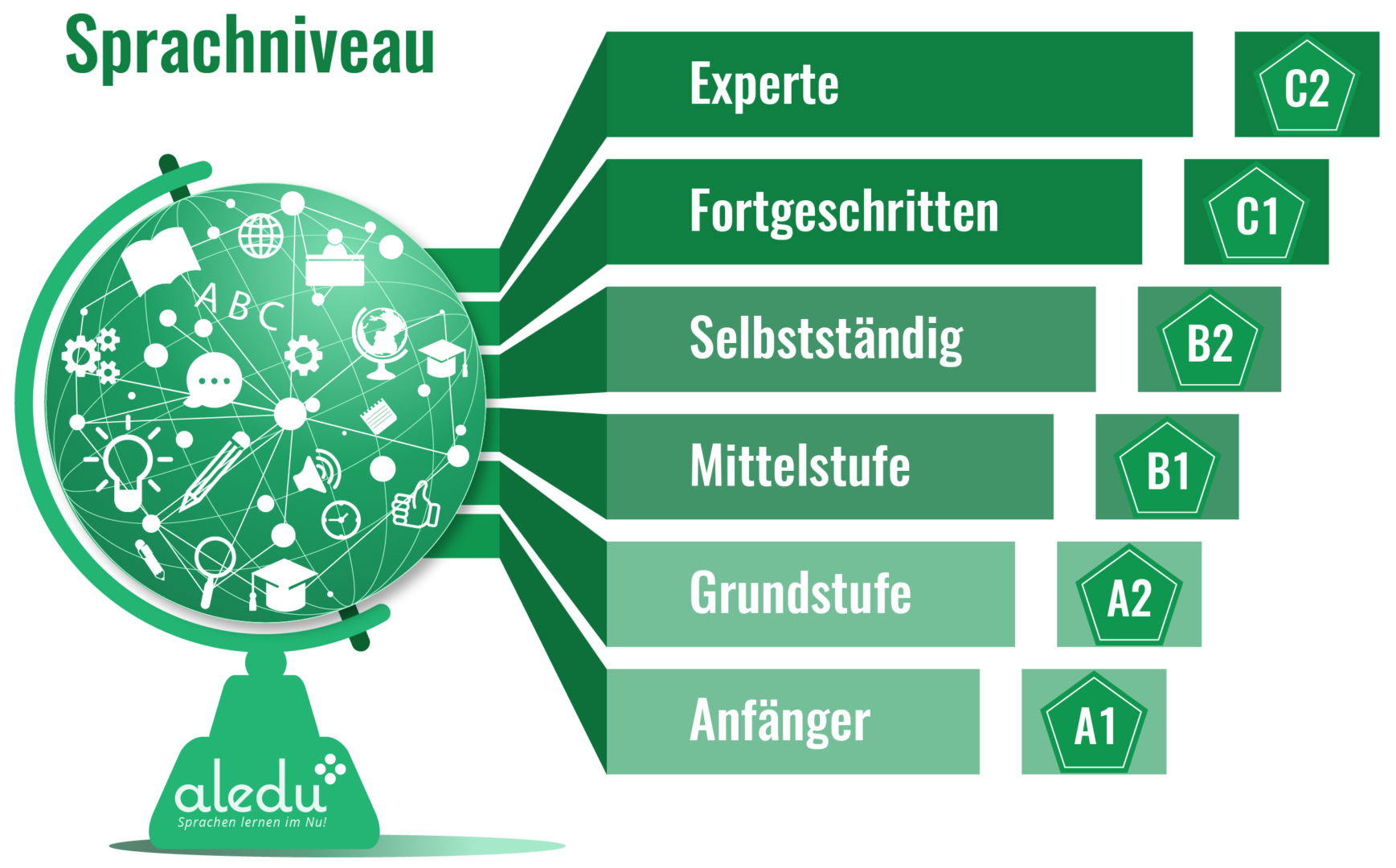 In our educational institution in Duisburg we offer German courses according to the Common European Framework of Reference for Languages (CEFR).

CEFR is the abbreviation of The "Common European Framework of Reference for Languages", which was recommended by the Council of the European Union in 2001 as a standard model for evaluating the acquisition of language knowledge, linguistic competence and the use of the language by language learners at various levels. These are three main levels, which in turn are divided into two levels.

The first level is the elementary level - also known as the basic level, which deals with the levels A1 and A2. This is followed by the independent use of the language - also known as the intermediate level - with competence levels B1 and B2. The last category describes a competent use of the language and is based on levels C1 and C2, which can also be called the upper level.

Attending an intensive course is suitable for people who are used to learning a new language, for example, and who want to learn German quickly and effectively. 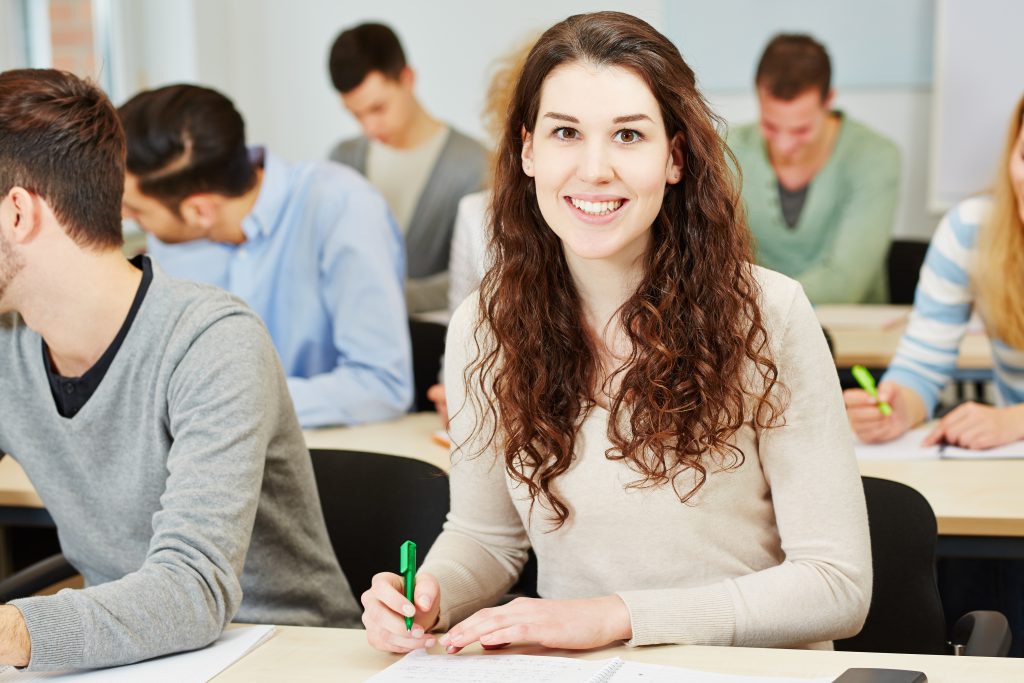 In our educational institution we offer intensive German courses. These are based on the Common European Framework of Reference for Languages (CEFR).

Here again the most important points about our intensive courses:

You would like to study at a German university or college? No problem! We will prepare you in the best possible way for the exams! 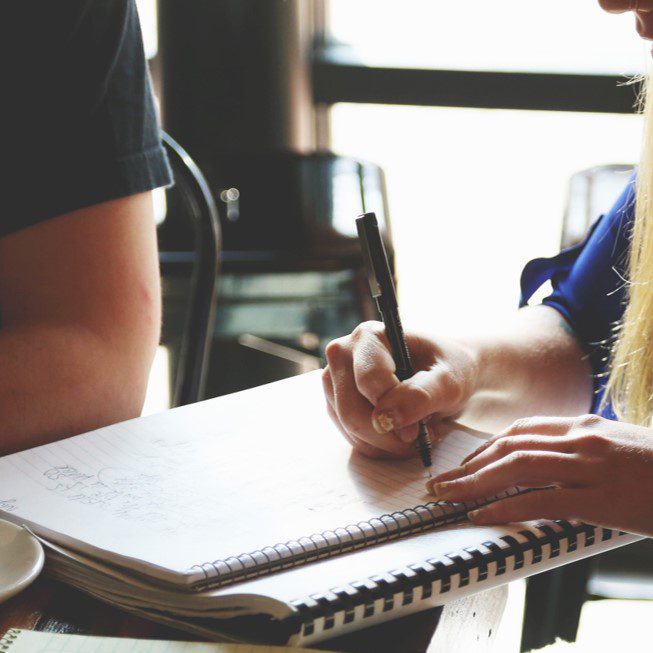 To be able to study at a university or college in Germany or to continue your studies, you need a language diploma or language certificate.

You can prove your language skills with a telc certificate, the DSH examination or the TestDaF certificate. We help you to prepare for these examinations.

We offer telc C1 courses with preparation for the telc C1 exam as well as crash courses for the DSH and Test DaF exams. Our licensed instructors will prepare you for your desired exam with years of experience!

There is no more personal and effective way to learn a language than individual tuition.

Simply choose one of our suitable offers

Find the price for your ideal course

Not sure what you need? Ask our consultants

Have you already found a suitable offer? Then simply register!

There are no upcoming events at this time.

€ 150
per exam
to the registration

€ 160
per exam
to the registration

€ 170
per exam
to the registration

aledu-tests according to GER A1-C2

€ 150
per exam
to the registration

Have you found a suitable test?

Success is not a matter of course. We enable you to achieve your personal success

On the right you can see the success rate of our course participants who have taken a final exam after attending a course. 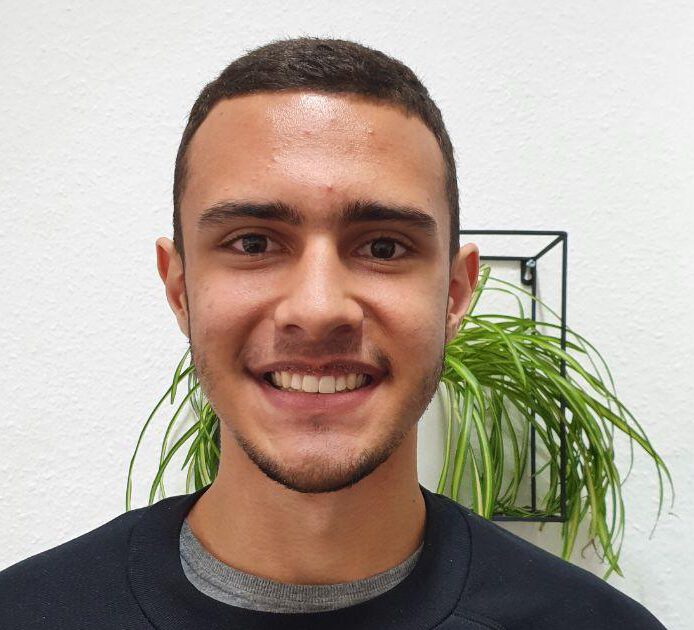 In 2019, I made one of the most important decisions of my life together with my family. I finally knew that I would move to Germany alone.

One of my biggest doubts was whether I would manage to learn the language within a year so that I could fight for a place in a college after that time. Immediately after arriving in Duisburg, I started to take the A1 course at the Aledu institution. This happened in March 2020 and if someone had asked me at that time what my future would look like, I would never say that after 6 months, I could have conversations without many difficulties or that I could understand the language, which was always strange for me.

Nowadays I feel very comfortable with the language and I am convinced that my teachers and the other staff of the school have prepared me excellently to build a life in Germany. 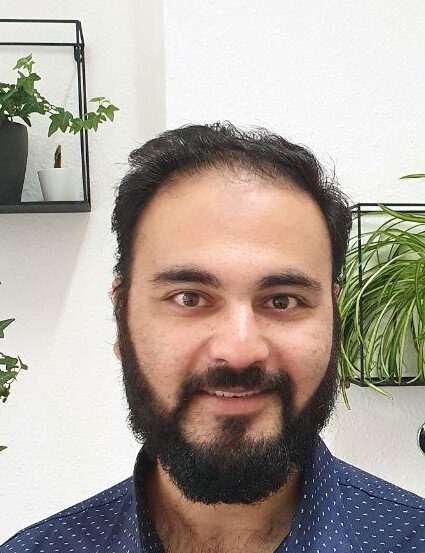 After having taken the German-Langugae course B1 at the aledu educational institution, I can say that my choice was right and I am in the right place. I took B1 here and am now studying B2 at aledu GmbH. Before my course I had many weaknesses in my German language. The teacher here is great. She helps every single student and focuses on the weak points of each individual student. She was always willing to help the students during extra time. I will always remember the class environment. I have always enjoyed attending classes. The teacher never allowed us to get bored and lose focus on the class. After my course here I can say that I have improved my German language more than I thought. I can simply say that my time at aledu was unforgettable and wonderful. 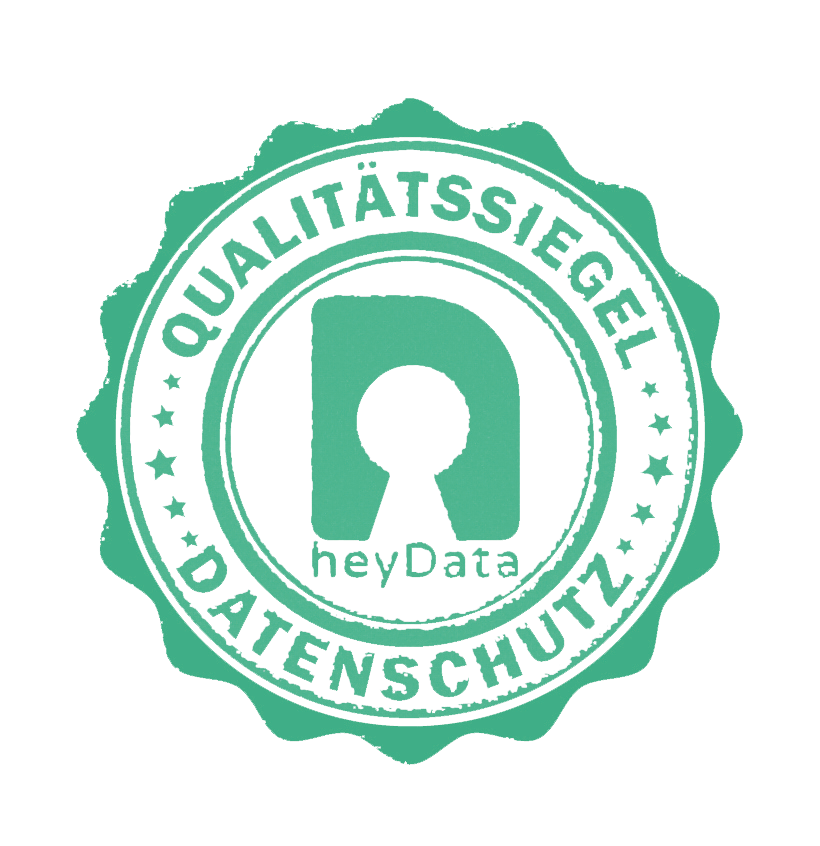 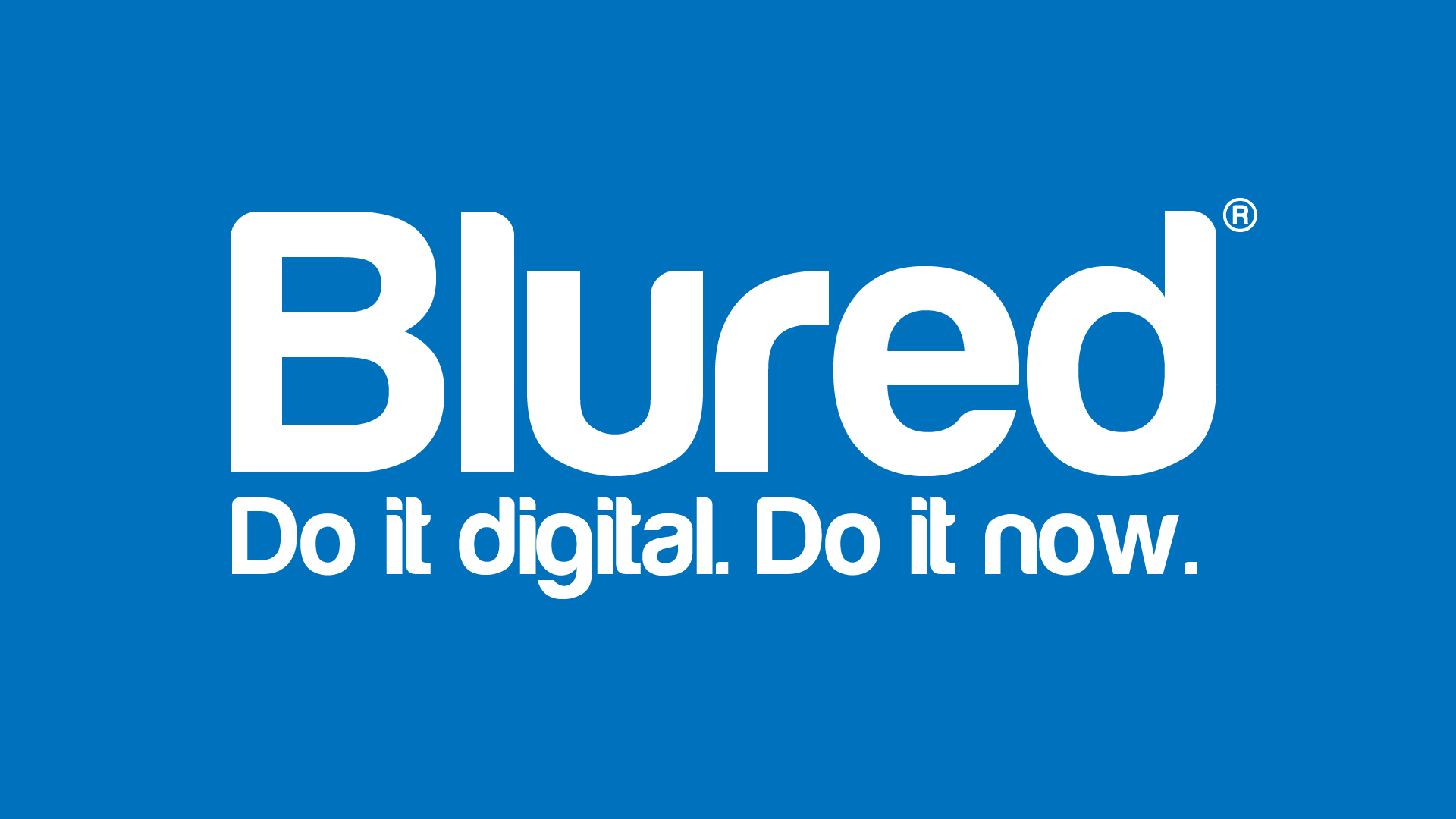 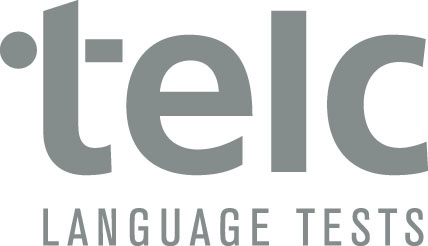